Get 25% off your next purchase with code: 25OFF Details
FREE GROUND SHIPPING IN THE CONTIGUOUS US* Details
Free Disinfecting Spray with any purchase over $50* | Use Code: CLEAN Details

In celebration of our Spring Diaper Collection, we decided to get social and give back. With your help, we donated 1.2 MILLION diapers —  our single largest diaper donation to date! Read more about this spring giving campaign, and our ongoing mission to grow healthy and safe families.

With a goal of donating 1 million diapers over the month of March, each week we featured a different city on Honest social channels and committed to donating 1 pack of diapers across select cities for every reaction, like, comment, or share (up to 1 million diapers total). 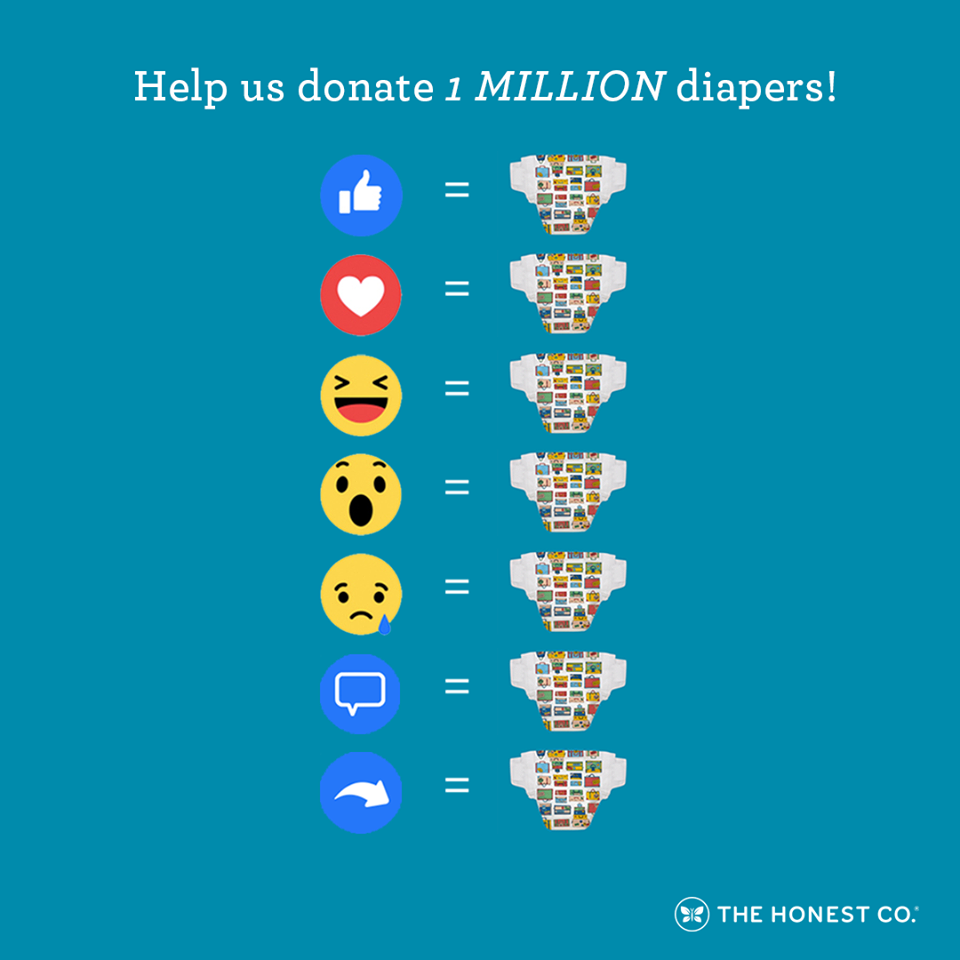 In conjunction with the White House #DiaperGap campaign, we began our journey in Washington DC (and the greater NYC area), continued onto Chicago, then made a stop in our hometown, Los Angeles. Because of you, we reached our goal of donating 1 million diapers early (merci!) — so before wrapping up our journey in Dallas, we raised our goal to 1.2 million diapers. And with your help, we reached it!

Internal support played a major role in this month of gifting, as well. Employees from our Los Angeles Headquarters hand delivered diapers and essentials to families served by the Children’s Hospital Los Angeles in support of their inaugural #MakeMarchMatter campaign. Christopher Gavigan, our Co-Founder and Chief Products Officer, joined us as we personally stuffed and delivered over 100 gift bags to families at CHLA. In honor of our Dallas stop, Honest Austin also got in on the fun by gifting to families served by Ronald McDonald House Charities of Central Texas. 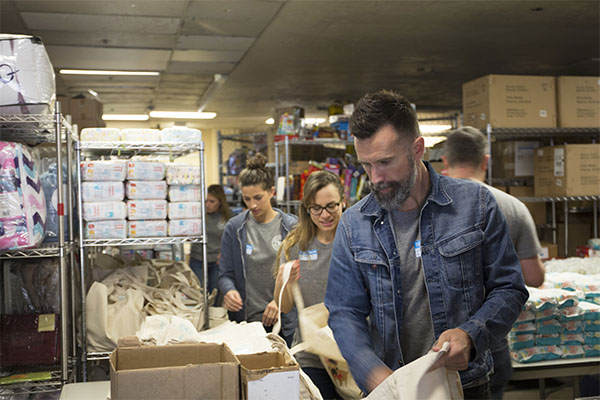 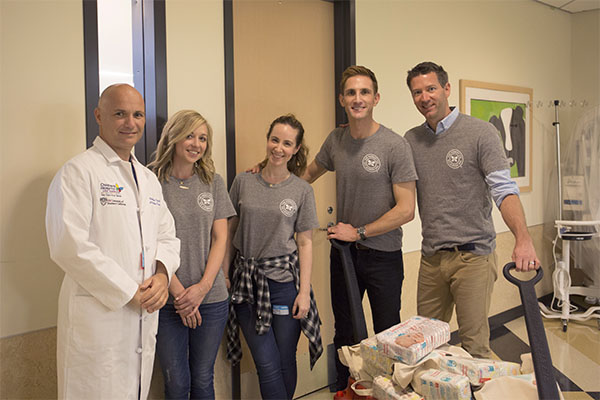 Thank you for helping Honest donate 1.2 MILLION diapers to our nonprofit partners listed below, serving families in need across the country!

NYC Mammas Give Back, Inc.

Celebrating your pregnancy with a babymoon is a must. It’s important to relax and prepare for your new arrival. Read on for our top five babymoon ideas!

How can chemicals in the environment harm your baby’s developing brain?

Eczema is one of the most common skin conditions out there.

Celebrating your pregnancy with a babymoon is a must. It’s important to relax and prepare for your new arrival. Read on for our top five babymoon ideas!

How can chemicals in the environment harm your baby’s developing brain?

Eczema is one of the most common skin conditions out there.

DISCLAIMER: Content on this site is not a substitute for professional medical or healthcare advice, diagnosis, treatment, dietary, or safety advice, and may not be used for such purposes. Always seek the advice of your physician or other qualified expert with any questions you may have regarding a medical question, condition, or safety concern. Reliance on information presented on this site is at your own risk. This site contains the opinions and views of others and does not represent the opinions and views of The Honest Company. Given the interactive nature of this site, we cannot endorse, guarantee, or be responsible for the accuracy or efficacy of any content generated by our users or bloggers. blog-disclaimer