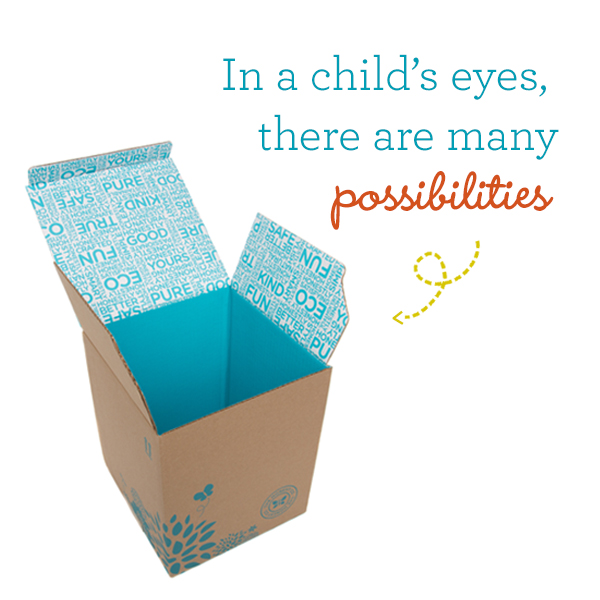 Dressing up and crafting your own costume is a great teaching tool for children. The activity inspires creative play, problem solving, personal expression, and fun! To encourage this educational and emotional exploration, we think you only need one basic item: The box!

Superficially, it’s nothing more than a cardboard cube. But in reality, it’s a hiding space, a car, a laundry machine, a hot air balloon…. A box is infinite in its possibilities. Ask your children what they want to be and have them draw it. Go on a scavenger hunt around the house — everyday basics, old clothes, and art supplies are all they need to bring their imaginative costume to life.

To celebrate the endless learning opportunities the box represents, we’ve rounded up our favorite cardboard box costumes that are perfect for Halloween or a Saturday afternoon. We hope they leave you inspired to upcycle your boxes into something eco-friendly and magical.

1. Misha Lulu’s Alice in Wonderland captures the imagination and silly nonsense of the famous storybook character. 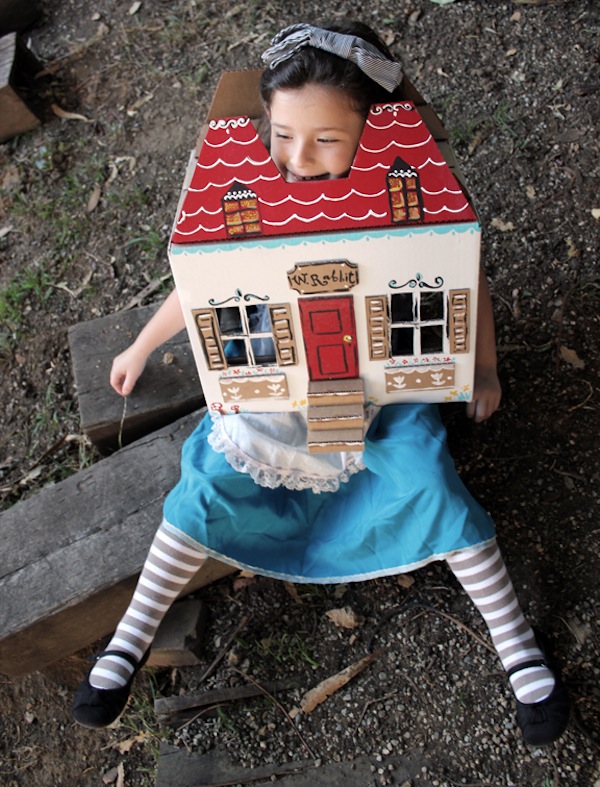 2. Bring your box to life with this DIY Frankenstein costume from Scholastic Parent & Child. 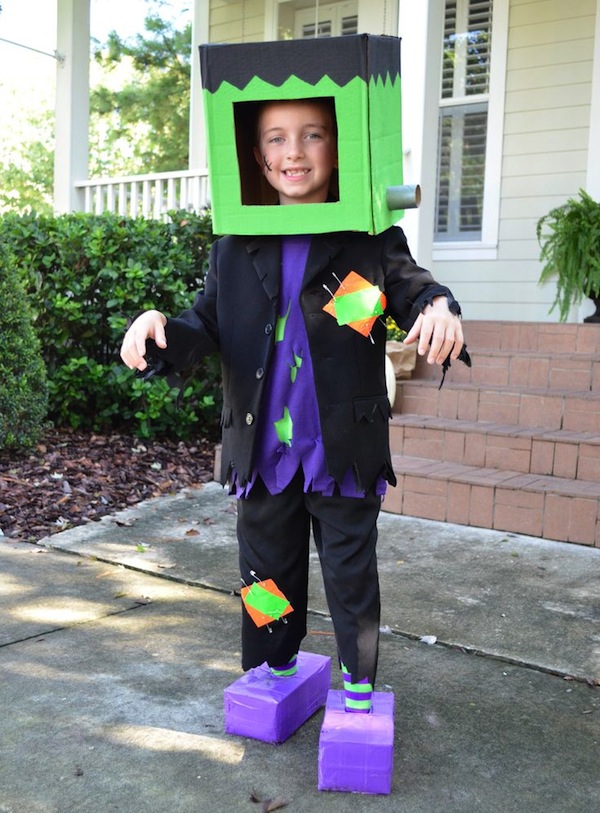 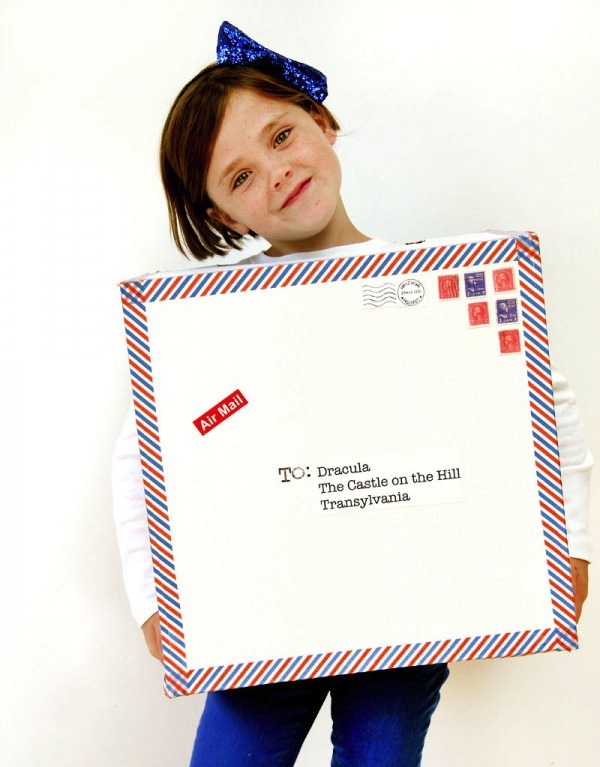 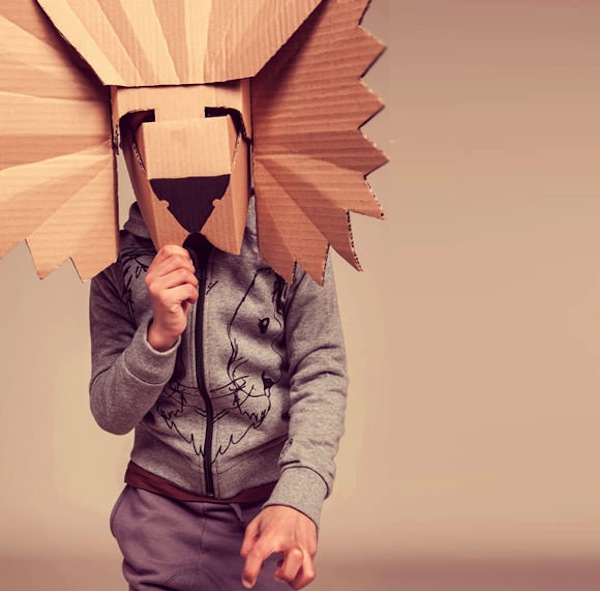 Image and mask by Iglo & Indi[/caption] 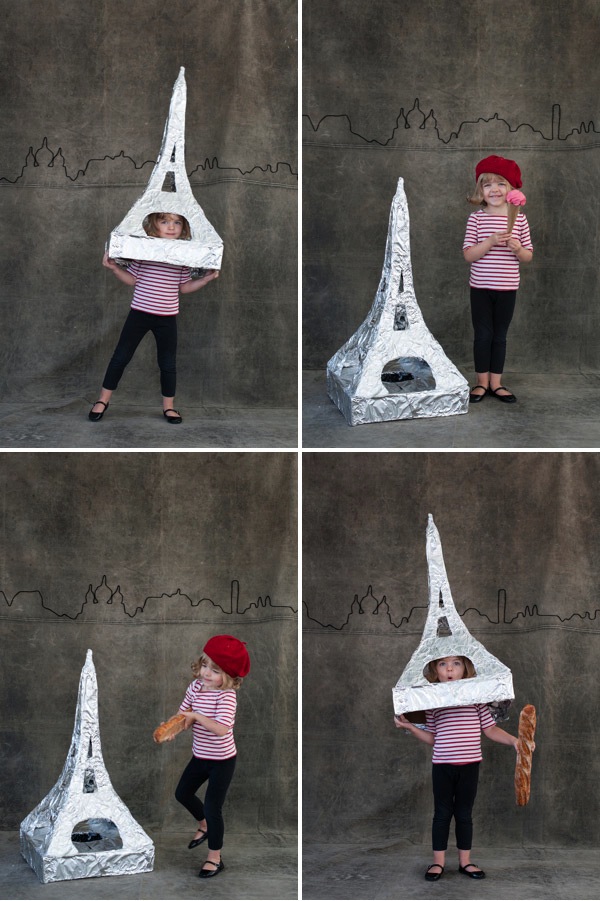 6. Kitchen Fun with My Three Sons always makes homemade costumes and this cardboard shark is a definite catch. 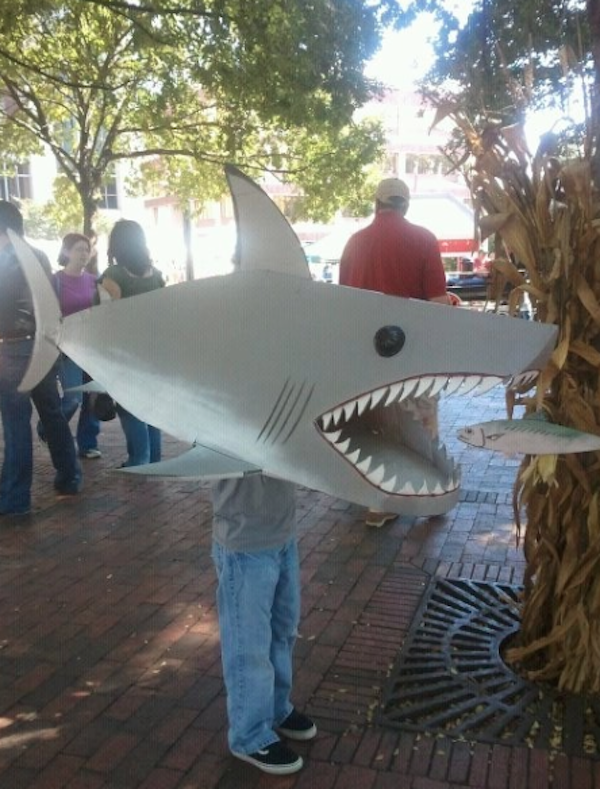 7. Adults can get in on the creative action with this eco chic gown crafted by Strode College and featured in Inhabitots' 8 DIY Costumes That Are Outside the Box.

Have you made a costume repurposing a cardboard box? We'd love to see it, so share your creativity in the comments below! And check out our Halloween Pinterest board for additional inspiration.