Chemical Regulation: The Good, The Bad and The Future 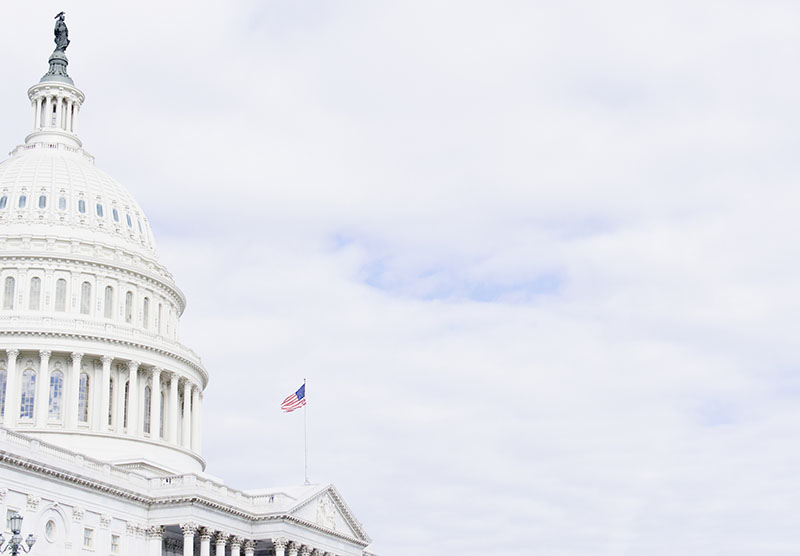 In a hopeful, albeit long overdue (I personally have been working on this issue for well over a decade), historical breakthrough, a large and bipartisan majority in Congress passed what’s being hailed as the most important new environmental law in decades – The Frank R. Lautenberg Chemical Safety for the 21st Century Act. President Barack Obama signed it into law this week.

“This is a good law,” said President Obama, at its signing. “For the first time in our history, we'll actually be able to regulate chemicals effectively.”

The previous law, the Toxic Substances Control Act (TSCA), was passed in 1976 and has been criticized for decades as "one of the worst environmental laws on the books." TSCA allowed the chemical industry to put products on the market without safety testing. TSCA allowed manufacturers to keep product formulas secret. TSCA made it so difficult for the EPA to regulate chemicals they couldn't even ban asbestos, a known human carcinogen that kills an estimated 12,000-15,000 Americans a year. Those days are finally over.

What’s Good About the New Law?

There are nine significant ways the new law will better protect our health and the environment:

Where Does the New Law Fall Short?

As with any compromise, the new law isn’t exactly what we hoped for, so our work here is not done. There are three main areas where we feel these new regulations fall short:

At Honest, given our fierce, uncompromising, standards, we are proud to say our products will not be impacted by this new law at all because our methodologies and practices have always aligned with, or gone above and beyond, the strictest chemical standards in the world. Even though the consumer product industry will be held to tighter regulations now, Honest’s bar is still far higher than what will become the new status quo.

The Honest Company is passionately committed to the promise of creating a non-toxic world, for everyone. For us, this means not only consciously controlling what does – and doesn’t – go into our products, but also educating and informing our consumers, and continuing to actively advocate for better laws to protect all families.

Transparency has always been a pillar of the Honest brand. From day one, we made the decision to list the ingredients on all our products. We did this because it not only the morally ethical and right thing to do, but we strongly feel you should have access to all relevant information to make the best, most informed, safe purchasing decisions for your family.

But the fact is, there is NO law requiring companies to disclose ingredients in cleaning products. We take for granted the fact that ingredient labeling is required on packaged food – of course we have a right to know what we’re eating!  And we believe we have the same right to know what’s in the cleaning products we use everyday. In fact, I went to Sacramento just yesterday to talk with some key legislators about how critically important this is.

In the months ahead, we at Honest are looking forward to working with the CA state legislature, like-minded conscious brands, and public health and advocacy groups to craft legislation that will finally level the playing field and require all companies to disclose the ingredients in their cleaning products. Not only do consumers have a right to know, but we believe labeling requirements will ultimately spur innovation, promote business growth, expand cleaner, greener chemistry, and set the tone for even better consumer protection.

So yes, with enactment of the new federal chemical safety law earlier this week, we’ve finally got the ship sailing in the right direction, but it will be a long time until we reach our destination. After years of fighting for better chemical regulations – sometimes against seemingly insurmountable odds – we’re celebrating this momentous occasion and what it means for the future.

During the months and years ahead, together with you (and for you), we will do ALL we can to ensure that our Honest purpose and mission expands and grows even brighter, constantly improving our products, supporting higher standards for cleaner living, and promoting education to better protect our most precious resource – our children. Let’s keep working together, because every day we ARE making it better.

Holidays are great but sometimes it's hard to keep the kids entertained. Click here to be inspired by the fun and crafty Thanksgiving activities!

Our Sensitive Skin line is formulated with Calming Phyto-Blend™ to soothe and support the natural skin barrier.

It's almost time for Thanksgiving! If you are looking for something new to add to the table, check out our list of foods that will have you giving thanks!

Holidays are great but sometimes it's hard to keep the kids entertained. Click here to be inspired by the fun and crafty Thanksgiving activities!

Our Sensitive Skin line is formulated with Calming Phyto-Blend™ to soothe and support the natural skin barrier.

It's almost time for Thanksgiving! If you are looking for something new to add to the table, check out our list of foods that will have you giving thanks!

DISCLAIMER: Content on this site is not a substitute for professional medical or healthcare advice, diagnosis, treatment, dietary, or safety advice, and may not be used for such purposes. Always seek the advice of your physician or other qualified expert with any questions you may have regarding a medical question, condition, or safety concern. Reliance on information presented on this site is at your own risk. This site contains the opinions and views of others and does not represent the opinions and views of The Honest Company. Given the interactive nature of this site, we cannot endorse, guarantee, or be responsible for the accuracy or efficacy of any content generated by our users or bloggers. blog-disclaimer