Our Life with Quads 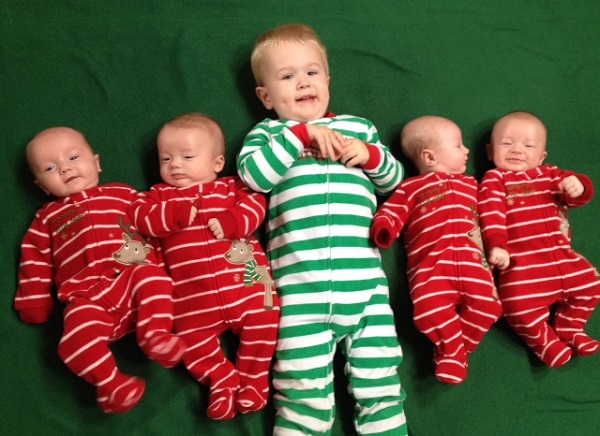 Ten short months ago, my husband Brian and I got the news that not only were we pregnant with a healthy baby, but we were expecting four healthy babies. It’s certainly not something I ever dreamed could happen. We wanted a sibling for our then one-year-old son, Easton. We knew there was a possibility of having multiples using a fertility drug as we had with Easton, and we excitedly hoped for twins. Later, we found out we were expecting two boys and two girls.

Fast forward through numerous ultrasounds, visits with a high-risk obstetrician, nine weeks of modified bed rest (seven of which were spent in the hospital), and our crew was born. I was lucky enough to carry them for just about 33 weeks. They were born on August 21, 2013 and weighed about four pounds each, which is great for multiples, and excellent for quadruplets. Brody and Emerson came home three short weeks later, while Hayden and Deacon followed one week later. Faster than we thought, we had four newborn babies, plus our rambunctious two-year-old. 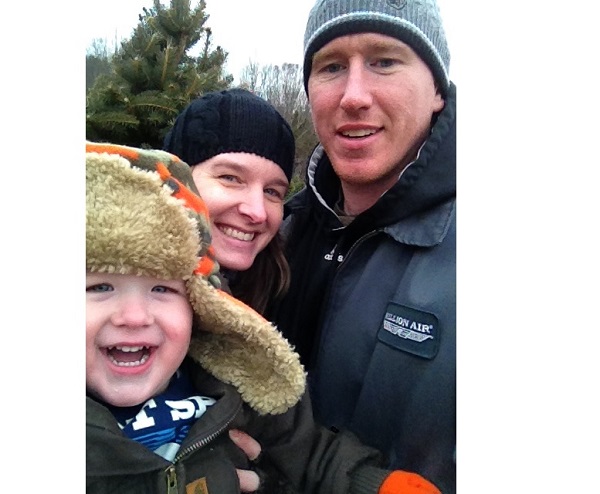 What a wake-up call we got! With our toddler Easton, it was pretty smooth sailing other than his second month of life when he was colicky in the evenings. And we thought that was challenging! But he slept through the night almost from the beginning — 12 hours a night from age two months, and he took great naps. Now we had four cute little screaming infants, who took away all but a couple hours sleep. We knew they would eventually sleep through the night, but we didn’t know when that would happen, and it could not come soon enough!

Now the babies are four months old. They are currently sleeping (mostly) from 10 p.m. until about 7 a.m., and are getting better with taking good naps during the day. They are growing so big, and are now caught-up with their same-aged peers on the length vs. weight charts. Sure, we still have 20 bottles to make every day (a mixture of breast milk and formula) and we change about 25 or so diapers a day, but at least now we are doing it with a decent night’s sleep.

Watching them achieve milestones makes all the sleepless nights worth it. Their smiles can brighten up our days! 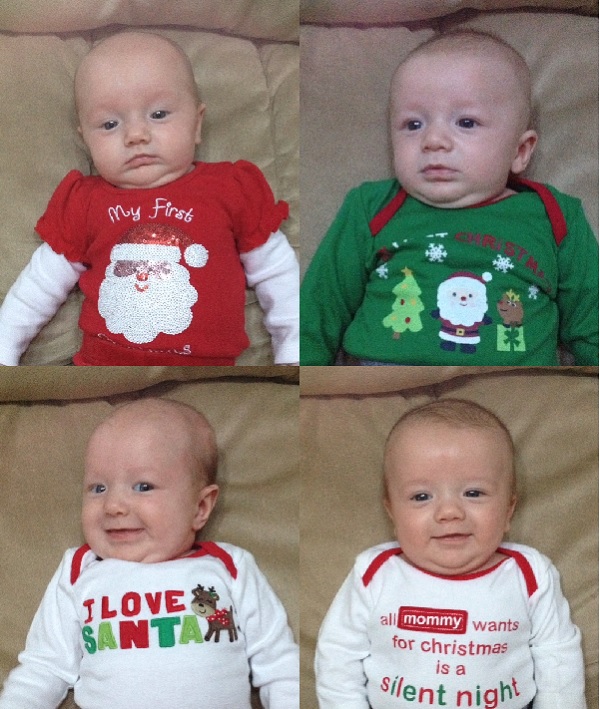 You can read more Kerry's life with quads on her blog, Quads Make It Seven.