When it comes to groundbreaking research, tireless advocacy and real change in our everyday lives to take on toxic chemicals on behalf of children worldwide, the work of Dr. Philip J. Landrigan, MD, MSc, FAAP, may be the best answer we’ve got.  As an epidemiologist, pediatrician, professor, and an international leader in public health and preventative medicine, Dr. Landrigan brought all of his experience to bear as the godfather of the field of children’s environmental health. 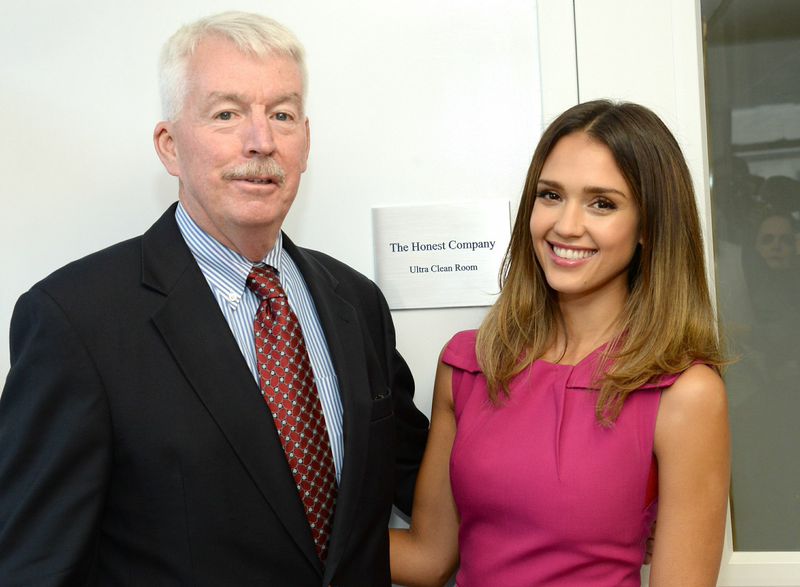 He’s been an invaluable scientific resource and truly a guiding light for The Honest Company (though it’s clear from his list of prestigious positions and impressive awards that we’re not the only ones who think so).  He not only wrote books and pioneered studies on the effects of toxic substances in the environment on children’s health and development, but also directly challenged the status quo by being the one to bring his results to Capitol Hill, spurring legislation that set safety levels for exposure and banned once-common elements in our environment such as lead-based paint in homes and lead components in gasoline, major pesticides in agriculture, asbestos in building and construction, and BPA in baby bottles.  As the Director of the Children’s Environmental Health Center (CEHC) at Mount Sinai Hospital in New York City, he’s maintaining his commitment to giving children (and future parents) the chance to achieve their fullest mental, emotional and physical potential. 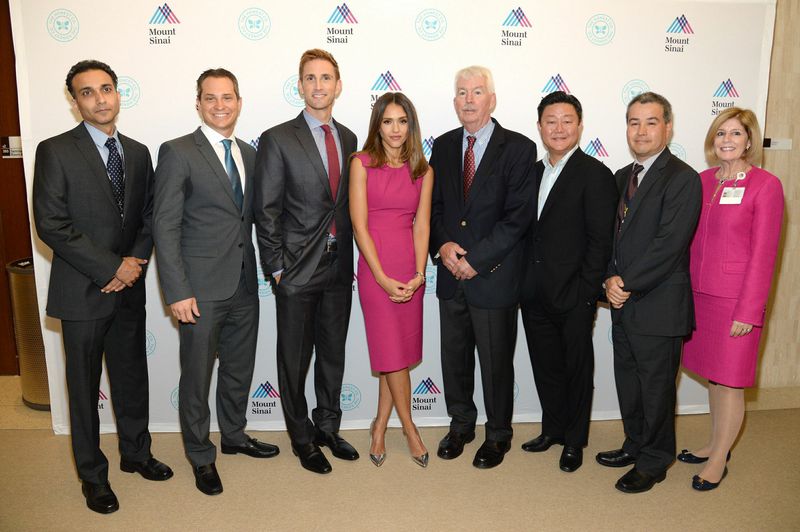 This September, Honest proudly committed to joining the efforts of Dr. Landrigan and his team with the formal opening of The Honest Company Ultra Clean Room at Mount Sinai.  Co-founders Jessica Alba, Christopher Gavigan (and also Mount Sinai CEHC Board Member since 2010), Brian Lee, and Sean Kane were on hand to cut the ribbon (literally) and open the door to the possibility of reversing the rise of childhood chronic illness and developmental disability. 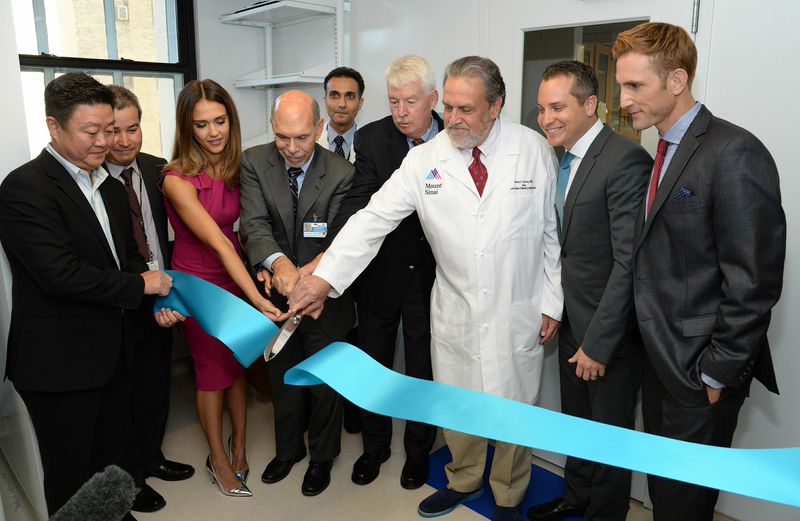 This state-of-the-art facility will measure the impact of chemicals in the environment on children’s health with special technology that reduces the risk of sample contamination and allows for chemical analysis at concentrations as low as parts per trillion.  The Honest Company Ultra Clean Room does all this faster than ever before: The ability to run in-house testing--instead of sending to The Centers for Disease Control and Prevention (CDC)--cuts the turnaround time for results from 18 months to less than two weeks. 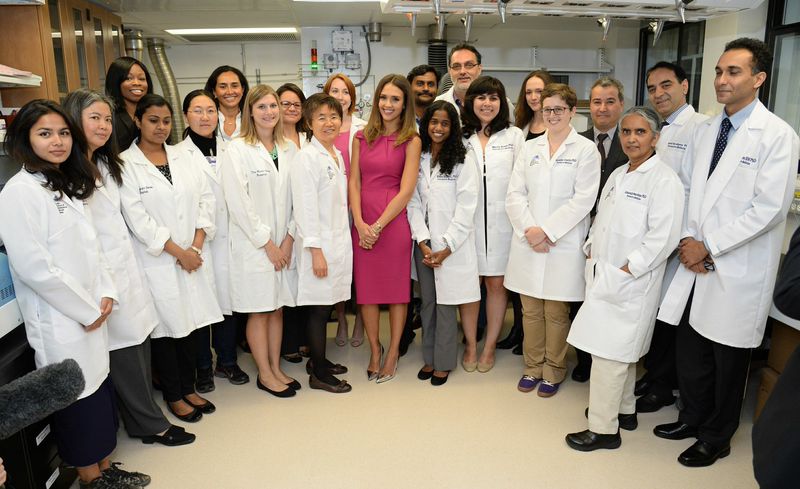 Equipped for greater sensitivity, accuracy, and speed, this laboratory at CEHC has already led to a breakthrough development. Using children’s teeth, Dr. Landrigan’s team have created a unique biomarker to determine a child’s prior history of environmental exposure. Successes such as these contribute to Mount Sinai’s leadership in the children’s environmental health field and attract top-tier talent to collaborate on quicker responses to our most urgent concerns and inform new policies for a safer, healthier world. 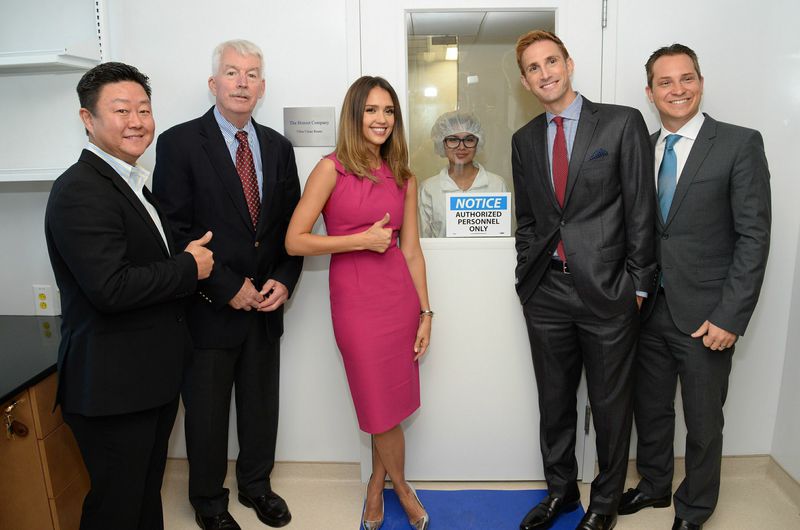 The work of Dr. Philip Landrigan and the Children’s Environmental Health Center at Mount Sinai not only informs and inspires us at The Honest Company, but also translates into evidence-based solutions to protect the most innocent among us, educate the public and shift public policy.  Whether it’s one life or millions of lives, we’re passionate about supporting the change we want to see in the world and paving the way for the next generation of people like Dr. Landrigan, who, by leading the charge to get lead out of our lives, raised our collective IQ by many points.  You may not be able to see it in The Honest Company Ultra Clean Room with the naked eye, but the possibilities are now even bigger--and better--than we could’ve imagined.